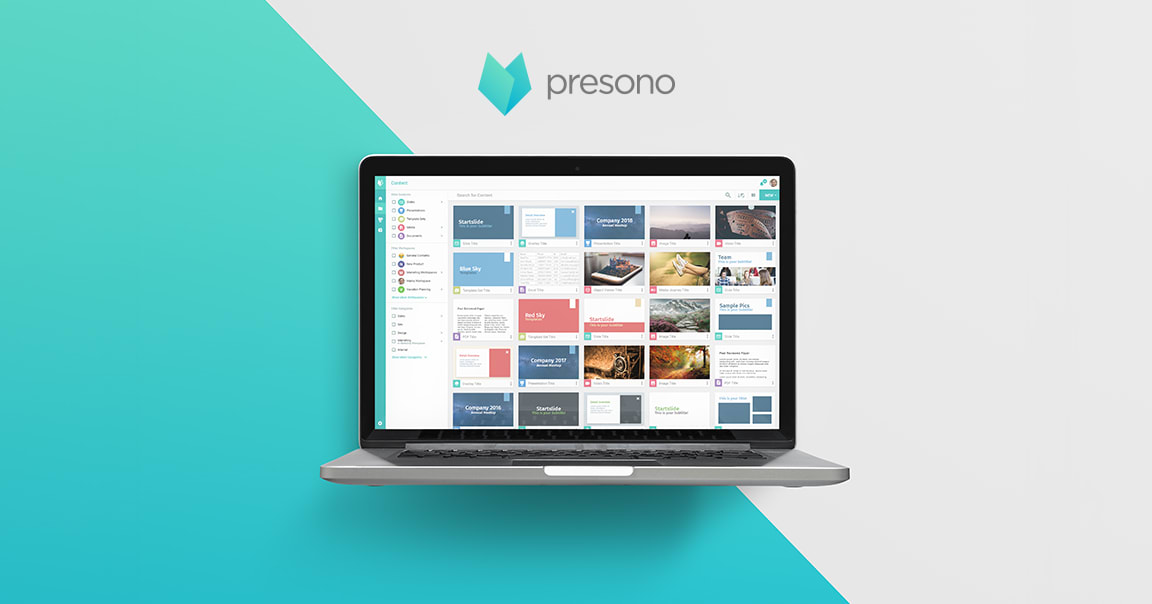 For about 4 years (2015-2020) I was working for a software startup based in Linz called presono. presono offers a web based presentation tool that includes content management and is mainly focused on business customers.
When I started working for presono I was the only designer in the team an therefore worked on various things.

My main job at presono was designing the interface of the software and making it as usable as possible. Defining requirements, finding unique solutions to given problemes, wireframing and High Fighdelity Prototyping was my day to day business.

I created countless Interfaces and Designs for presono including

only to name a few.

The mobile Versions of presono for Android and iPhone I designed can be seen here: presono Viewer

Aspecially in the beginning I mostly created slides, presentations an templates for our customers. At that time presono did not have a visual editor yet, so all the slides were designed in a graphic program like Photoshop, Indesign and later XD and then written with standard HTML and inline CSS. Those works might be confidential, so lets move on.

I designed Posters, Flyers and other print items for presono to be used on fairs and other events.

Originally the ad agency &quotReichl und Partner" was to redesign presonos new logo to make it a little more fresh and friendly than the dark purple which was used before.
They came up with really cool concepts on how to better communicate the brand but the logo 6 iconography did not satisfy us enough. So two collegues and I took their base designs and gave it our own spin.

The final logo I created and was then selected by our management kept the basic color scheme that was proposed by &quotReichl und Partner" but made those colors more vibrant to make the icon pop a little more on digital screens as this is the main usage of presono. For the icon itself I tried to get the isometric style of the old logo back into the new design. This logo was &quotP" that was composed of rectangular shapes in an isometric perspective to suggest a set of slides. To keep it simple I just used two Slides and combined them with a fresh gradient to add some depth.

This way an icon was created that only loosly resembles two slides but could be interpreted in many other ways. It could be the knot of a tie, a flower or a fox.
Later the idea that it might be a fox was used more often as you can see in the posters above.

Of course a gradient is not always the wisest option to use so their are a few other variants as you can see below. 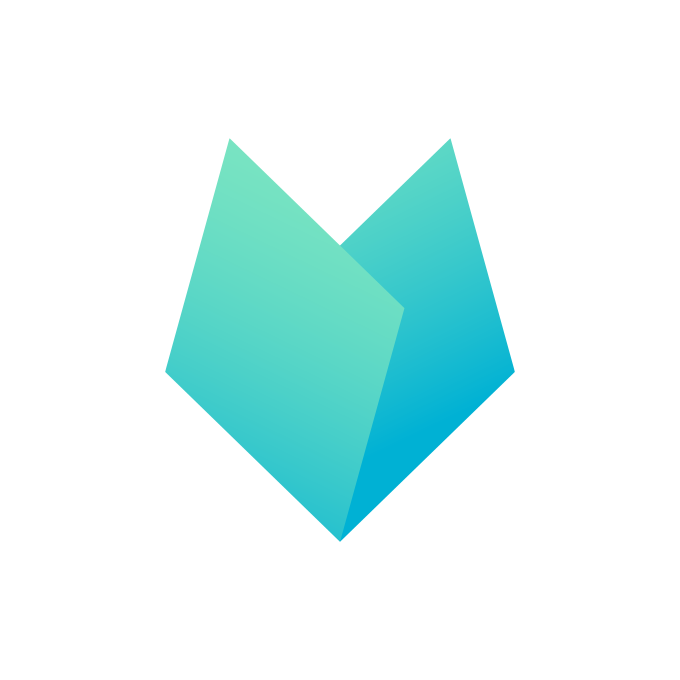 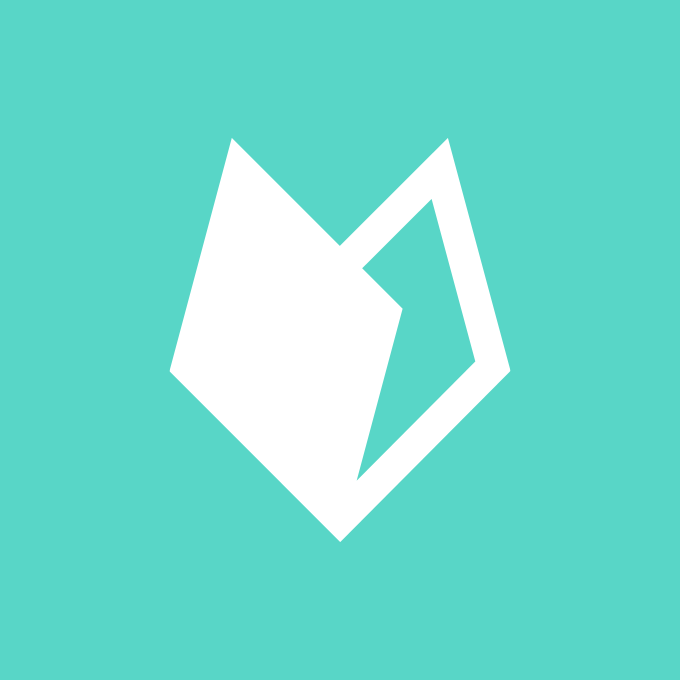 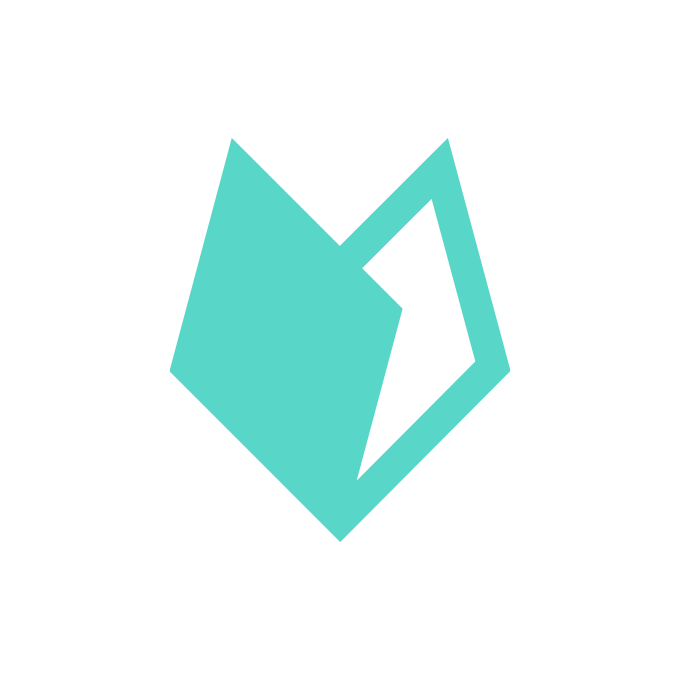 As a side gig I also designed some logos and print items for a organisation called NQZ and there sibling Organisation ÖQZ. More about that can be seen here.

During my time I redesigned the main website of presono twice. Once in the old purple CD and later in the much friendlier teal CD.
To get a feel for the purple verison i found those 3 animated illustrations that are purely SVG & CSS:

The Latest Version was created using Gatsby initially by a collegue but I later coded some revisions myself.

2 Example Screens you can see below. Most of my designs are up on presono.com (although the landing page is already changed from my original design)

Take a look at other Works!